Down the street from the Union Bluff, the recently renovated Atlantic House is is in the same building as one of York's finest restaurants, Blue Sky, with its outdoor deck overlooking all the summer activity.

The popular Sands by the Sea is directly across the street from Short Sands beach, and has an outdoor pool to enjoy. No need to take a car anywhere if you vacation here.

The seasonal Viewpoint is the only hotel in Maine that's on Nubble Point, home to our world-famous Nubble Lighthouse. Comprised of only nine luxury suites, the ViewPoint is a private oceanfront retreat combined with the quality and attention to detail found at only the finest hotels.

A bit far for walking to either Short Sands or Long Sands beaches, particularly with children, the Viewpoint is the closest hotel in York Maine to Brown's Old Fashioned Ice Cream and Fox's Lobster House in the shadow of the lighthouse - yum!

The largest of them all is the year-round Anchorage, which has recently undergone some terrific additions in the form of an outdoor pool to complement their indoor pool, and new guest rooms and buildings. Across the street is the Sun & Surf restaurant, which is owned by the Anchorage and the only oceanside restaurant on Long Sands beach.

The only hotel on Long Sands beach that is on the ocean side of the street is the Cutty Sark, where all the windows frame nothing except the Atlantic ocean!

One bedroom efficiencies can be found a bit farther from the beach at The Inn on Ridge Road.

Not sure about a hotel? Find Vacation Rental Deals!

Long Sands beach is also home to a number of smaller hotels and York Maine motels. With names like the Nevada, the Sunrise, the Long Beach Motor Inn, the 123 Inn, and the Sea Turn, there's a coastal Maine vacation on tap for you, even if you're on a budget.

Continuing in York Harbor to Harris Island and the Dockside Guest Quarters! The seasonal Dockside is home to many weddings out there on Harris Island, and their Striper Tourney in June is getting quite a local reputation!

The only difficult part of vacationing here in Maine's playground is deciding which of our York Maine hotels you're staying in this year! 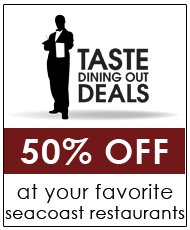 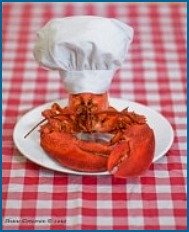 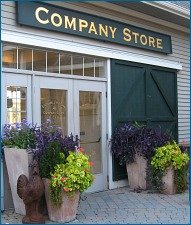 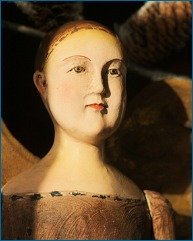